There has always been a connection between Luigi Lafranco and the Riffelalp. Even when the Swiss chef with Piedmont roots established the kitchen of a luxury resort in the Maldives, the Riffelalp was always present. "The goods came by boat to the Maldives - a 12-hour overnight trip. The experience I had acquired in Zermatt with the particular logistics conditions was invaluable", says Lafranco, who was born in 1975 in Biella/Piemont (IT). Lafranco really settled for the first time from 2000 to 2006 as sous-chef at the Riffelalp Resort 2222m in Zermatt. In 2006 he secured his first position as chef at the Palafitte Hotel in Neuchâtel and in the space of two years increased the number of Gault Millau points at Le Colvert from 13 to 14. In the next three years, as chef at Parkhotel Delta in Ascona, Lafranco reached 15 Gault Millau points. In 2013, he moved to Hotel Villa Sassa in Lugano and obtained 14 Gault Millau points for Ristorante Ai Giardini di Sassa.

After a ten-year stint in the five-star hotel industry in western Switzerland and Ticino, top chef Luigi Lafranco returned to the Riffelalp taking maturity and creativity with him. At the time, Lafranco was looking for a new challenge. He had proven himself as a chef at three reputable addresses in Switzerland and enhanced their gastronomical concepts. What next? The telephone rang. It was the Hotel Director of the Riffelalp Resort. "Come home. – that's what Hans-Jörg Walther said to me", says Lafranco.

Luigi Lafranco returned home. Nowhere else but at Riffelalp Resort 2222m can he cook according to the highest quality standards, flourish creatively and live so close to his Piedmont home. 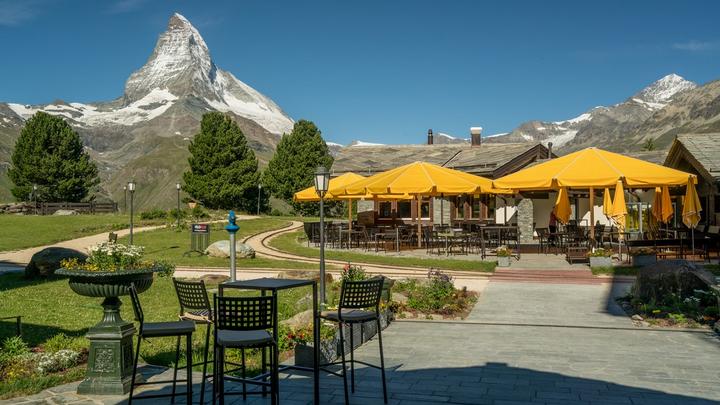 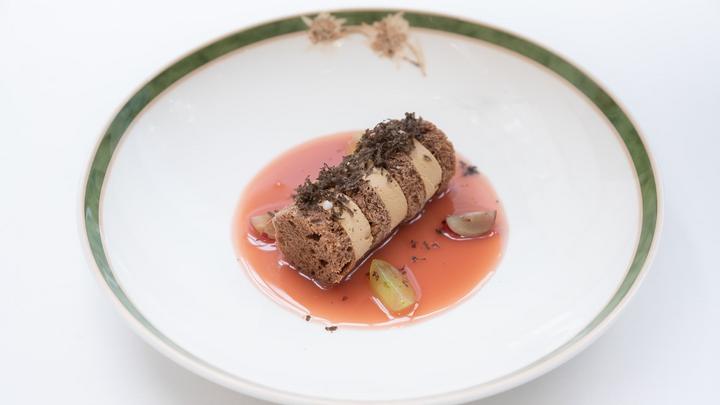 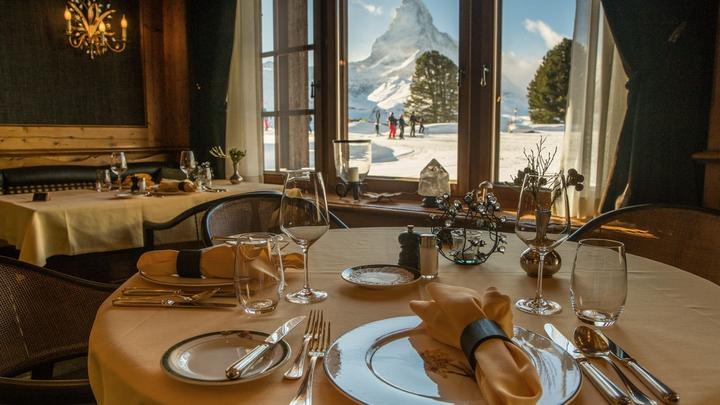 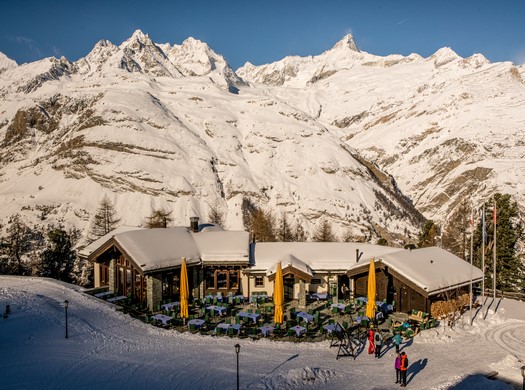 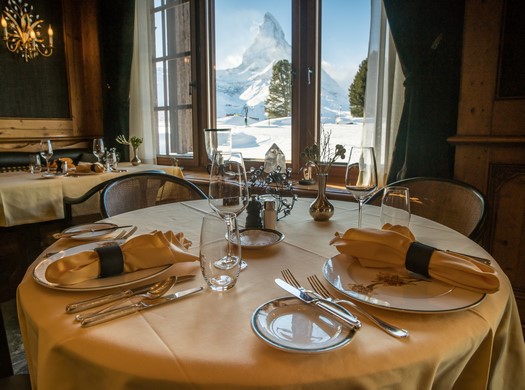 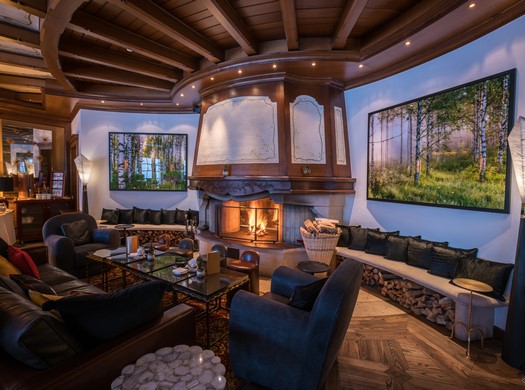 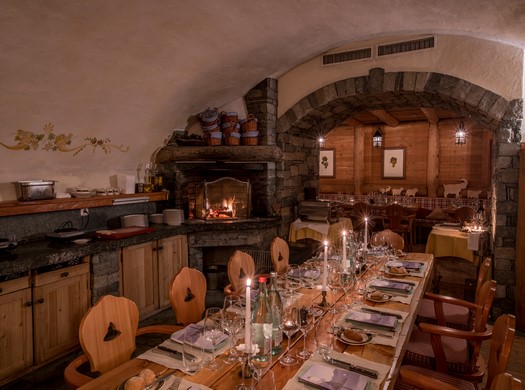 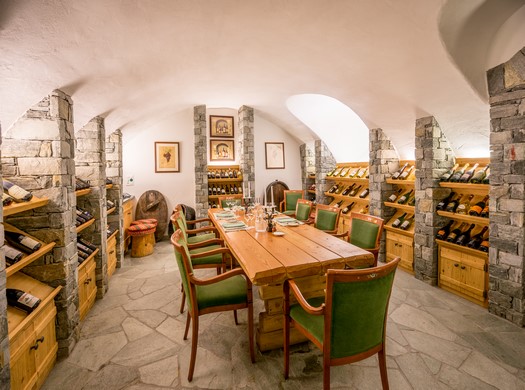 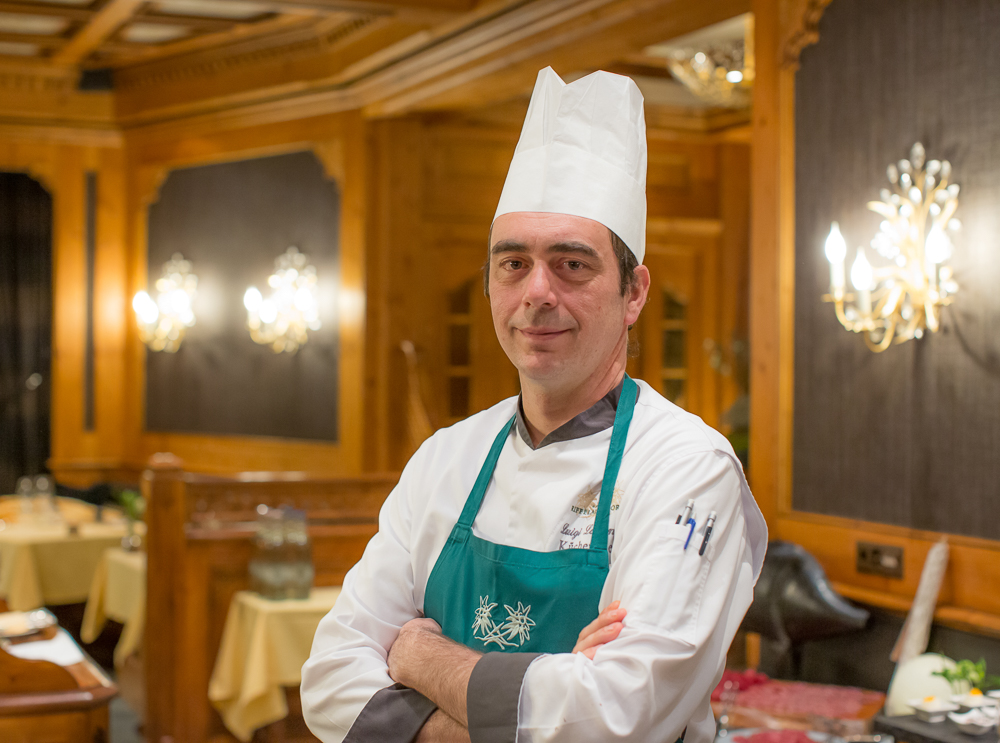 View all events
No news available.

To receive our latest news, please subscribe to our newsletter!